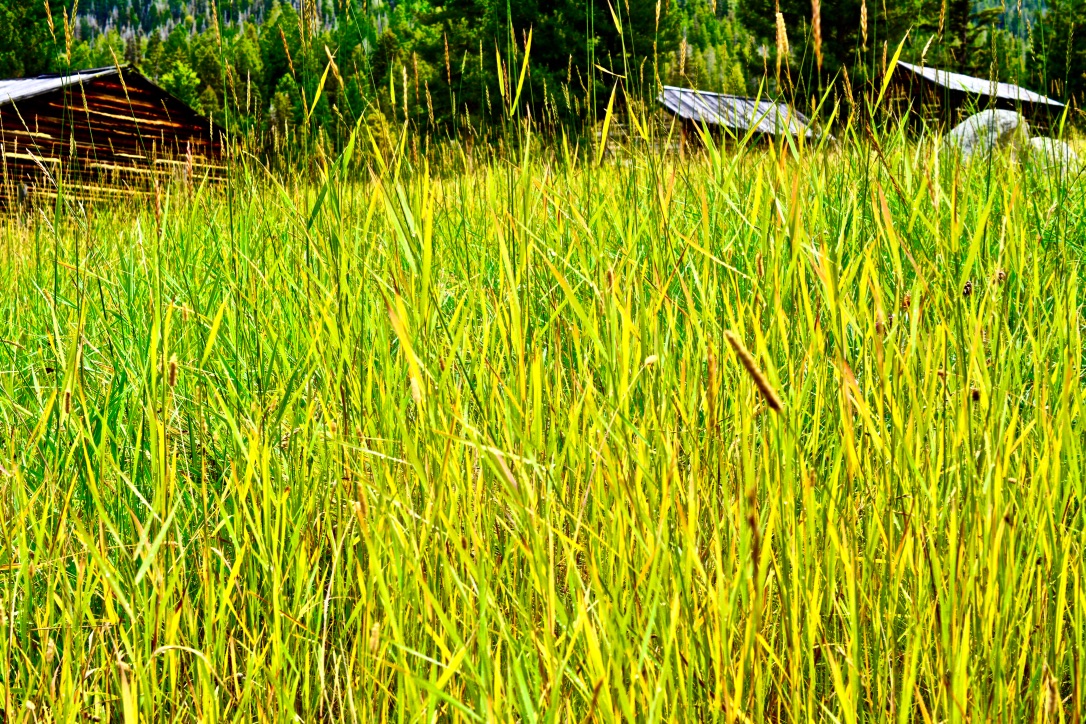 Spanking scene from Starting Over.  This is from Chapter 14b.

“Obviously I wasn’t thinking about it like that when I did it...”

Toby’s eyes narrowed at me as he stood.  Now he was legit annoyed.  “That’s why we’re having this conversation, so you won’t forget about it next time.  I don’t care how much negative energy you’re getting from Violeta, create your own positive vibes or whatever.”

My eyes rolled playfully.  “I can see why you don’t specialize in working with teens...”

“I don’t really need to...”  But I was already pushing myself up from the bed, now on my feet before him.

“It’s called behavior modification.  We identify the behavior that needs to change — in this instance, cannabis dependency.”

“Wait,” he said, holding up his hand to stop me from speaking.  “It’s not time to argue yet.”  He then reached for my pajamas and jerked them to my knees, my panties following shortly after.  My shirt was so short that it didn’t reach my creamy bottom… it barely grazed my belly button.  I subconsciously covered myself, blushing when I saw Toby notice my discomfort.  “Hands on your head, little girl.  Be aware of the embarrassment so it will influence your future behavior.”

I did as told, biting my lower lip as I placed trembling fingers on the part in my hair.  My face heated, and I squirmed in place, noticeably uncomfortable.

“Getting high before and during work is unacceptable, Molly Riana Collins,” Toby scolded as he paced around me.  “And frankly, I’m disappointed.  Your career means a lot to you, and you’re willing to fuck it up over something that’s ‘not an addiction’.”  He paused, positioning himself at my side and taking a hold of my upper arm.

The cool, wooden implement rested on my bum.

“What’s that?” I asked, struggling to look back, but felt its impact against my butt and instantly yelped in surprise.

“It’s what happens to errant little girls who start going down a dangerous path.”  The wood splatted against my plump bottom again and I shrieked, realizing it was the bathbrush, one of my most hated implements.

“Wait, Toby nooooo... not that!  I thought you’d use the belt or somethingggg...”  All the tears I’d been holding in started streaming down my face as I danced in place, trying to keep my hands on my head as swats rained against my backside.

“You were saying earlier that you don’t have a cannabis dependency?  Now I’d like to hear your arguments,” he said almost tauntingly, smacking me after every few words to drive his point home.

“What do you call smoking at work?  You’re in the healthcare industry with a master’s degree, not a teenager at Denny’s.  If your supervisor had caught you, what would have happened?”

More tears streamed down my face at his questions, which almost hurt more than the fucking bathbrush.

“Not sure?  I’ll tell you.  Fired.  Lost your license.  Unable to practice as a therapist.  You’ve got depression, I understand, but take control over it.  And get real medication if you need.”

“Weed is my medicine.”

He stopped spanking me for a moment to make eye contact.  “That’s why you called me instead of the others, because you know I won’t fall for that bullshit excuse.  There’s zero scientific evidence to support that theory.”  The bathbrush fell against my bottom again.

“But it really helps!”

The swats became harder and quicker now, alternating between cheeks and sit spots.  “I believe that you believe it helps.  I’m well acquainted with the placebo effect.  However, if you’re caught smoking at work, the consequences are severe enough that I want to encourage you to find another medicine.”  I was jumping all over the place, having a tough time keeping my hands away, but succeeded enough when the spanking came to a halt.

My pjs and panties were bunched at my feet, backside throbbing.  I hoped it was over but somehow seemed too easy, so I wiped my eyes, crying but trying to preserve a little dignity (sorta) since I’d earned this.

Through my tears I saw Toby now unbuckling his brown leather belt, then he slid it through the loops of his jeans.  “Lean over the arm of the sofa, keep your legs straight, bottom up.”

I obeyed, jelly legs hobbling towards the gray couch.  When in position, my pathetic green eyes glanced up at Toby.  Underneath his tough demeanor was a trace of concern for me, which was part of the reason I’d wanted to have this conversation with him instead of Gabe or Izaak.  They all cared, but Toby was more selfless, empathetic.  Having gone through it himself, he knew exactly what I needed.

“At running group, I discussed the community idea with Izaak and Chloe, and they’re open to trying.  I’m sure Gabe and Violet will agree.”  The thick leather rested against my tender skin.  I wanted to comment, but Toby lashed the belt down against my bottom, prompting a shriek instead.  “If you behave like this when we’re having regular meetings, you would also receive the punishment in front of everyone.”

The belt cracked down again, this time on my sit spots, and I howled.  Then, catching my breath, I said, “Wait… I don’t want to be spanked in public!  It’s supposed to be for them, not me.  I’m a moderator or whatever.”

A third blow was delivered.  “You are a mentor and must have higher standards for yourself.”

“But Toby…” I began, breaking off into a sob.  All my friends knowing what I’d been up to with work would be super humiliating, and I instantly understood why Violet’s intervention had been so effective.

Instead of continuing to speak, he focused on the belting.  Each lash stung intensely on top of the pain I already felt from the bathbrush swats.  My face stayed buried in my hands as I accepted my punishment, shivering at the thought of my friends watching.  By the time he gave me a break, I was bawling like a baby.

Toby stood in front of me, demanding I look up at him.  His kind, hazel eyes were full of authority, belt in hand as if braced to strike again.  Then he stooped down to my level and reached for my shoulder.  “Find a more constructive way to cope with people’s bullshit.  I respect you as a friend and a professional… your ability to empathize and connect with people.  Put up boundaries, or you’ll see what it looks like having none.  Public spankings aren’t your thing.  It would be very effective for behavior modification.”

My tummy jumped at that statement, fearful of the idea.  “It won’t get to that,” I promised.

He stood and gave me a final ten swats for not confessing last night, then put the belt back on and helped me to my feet.  I was sobbing and hiccupping, falling easily into Toby’s warm embrace.  He squeezed me against his chest as I rubbed my sore bottom, trying to accept his comfort even though I didn’t think I deserved it.

“You’re all forgiven, little girl.  And I expect improved behavior in the future.  The ‘family’ will hold you to high, but realistic, standards.”