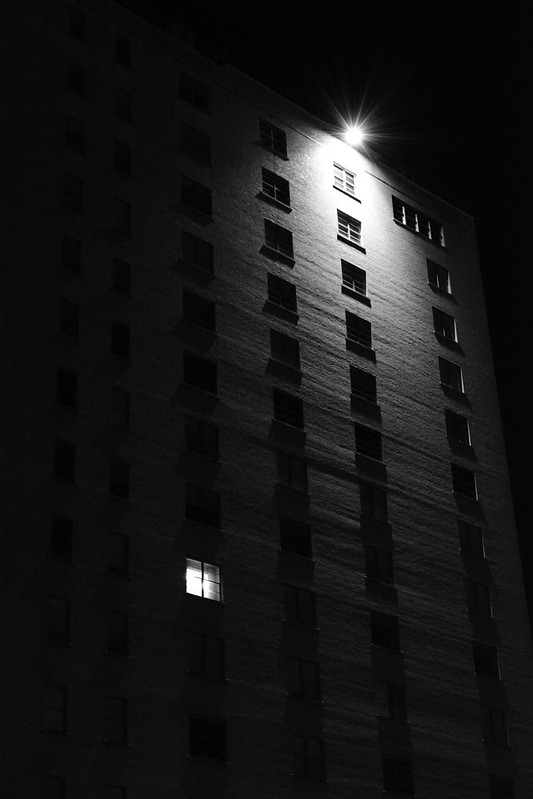 Just an outtake from the series. The depression during lockdown has been real for Molly. Fuck this shit.

My phone stayed on Do Not Disturb though several banners of ignored text messages and emails waited for my attention.  I tried to clear the notifications daily — usually it was just my patients checking in to ask when I'd be back at virtual therapy.  Never! I wanted to respond, but instead copied the same message to them all:  Still taking care of family matters.  Will update you asap.

I would have expected the tall figure to barge into my space had I checked my notifications that day.  So far I'd kept my circle of friends out of the loop with the funk I'd been in — Toby was too busy, Gabe too cold, Izaak too busy and too cold.  Violet and Chloe were too annoying and had been entertained with each other, making it easier for me to hide in the shadows.

But there was one person I'd forgotten about:  Vic.  Being stuck in California with an opposite schedule made it more difficult for him to stay in touch, but we knew each other better than anyone else.  If I'd seen the three text messages and two missed called, I would've known he'd do something stupid like send someone to check on me.

"Did you get bitten by a vampire?  Why is it so dark in here?" Gabe asked, flipping on the light.

I moved my head slightly to bury my face more into the pillow, disturbed by the brightened atmosphere, but apathetic.  The door clicked shut and Gabe's footsteps became louder.

"I'm awake.  I never miss 4:20."  My tone was flat, almost bored-sounding.  It must have taken Gabe at least slightly by surprise — I was usually able to keep my depressive episodes hidden from him.

"What's up with you?  Why haven't you been working?"