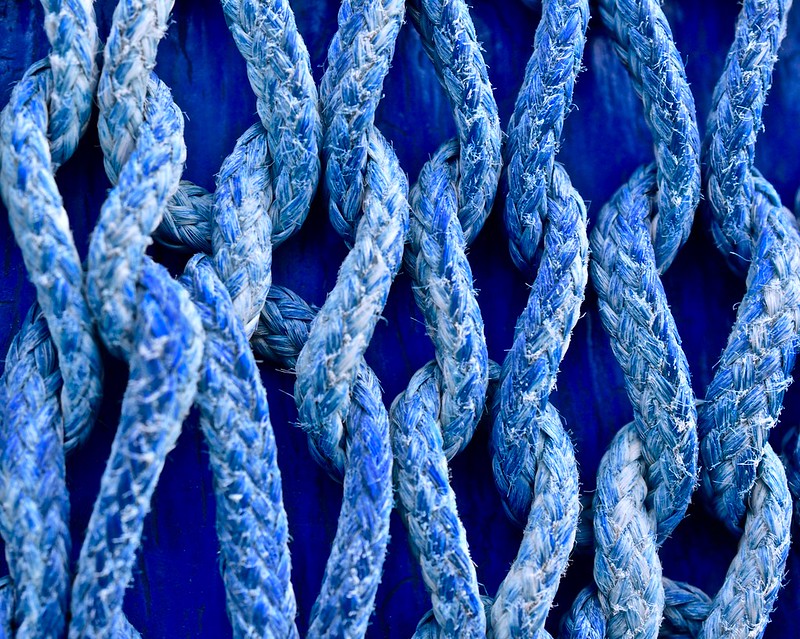 Short spanking scene from Starting Over.  This is from Chapter 18.

“Fuck off!” I said jokingly.  “But you’re right.  I guess that’s eight swats, yeah?”  We shouted to hear each other over the storm.  The streets were deserted... it almost didn’t feel like city life.

Before Izaak could respond, I turned around and bent over to (sorta) touch my toes, providing him with a full view of my soaked ass, shorts pasted to my skin.

“Right here, huh?” For a second I feared he wouldn’t spank me, but then the first swat landed on the middle of my wet bottom, so forceful that I almost fell over.  “Count,” he commanded.

He gave me another swat, this time harder, and said, “without attitude, and add Sir at the end.”

“Are you fucking kidding me??”  I looked up at him with a glare and he was smiling, which just made me angrier, but then his muscles flexed and I knew I wouldn’t be able to fight or outrun him at all.  “Fine, whatever.”

I bent back over and the next slap landed.  “Three, Sir,” I mumbled.

“Louder!” he ordered with a harder swat.

Each smack was harsher than the previous, with the eighth knocking me out of position.  Then I stood rubbing my bottom, and he said, “good game,” slapping me on the butt again.

The rain poured steadily as we exited the park, turning onto the empty sidewalk.  We didn’t speak to each other until we reached the corner where we would go our separate ways. “I saw what you did for Yasmine today.  Thank you.”

I beamed with pride.  “That kid Ali is a fuckin’ douche.”

“He has caused problems for many weeks and maybe you finally ended it.”  Izaak hesitated, which seemed abnormal for an authority figure. “I prefer if you do not talk to the children with such language.”

“Not from me or anyone who represents me.  Please respect this boundary.”

There was a weird internal battle as I debated whether to keep pushing.  For some reason, I chose not to.  “Okay.  He deserved it though.”

“Maybe.  But do not do it again or there will be consequences.”

The rest of my walk home, I imagined various scenarios of getting punished by Izaak.  The hand spanking had been so intense it piqued my morbid curiosity of how severe he could get with implements.  What did his collection even look like?  Would he use interrogation tactics on me?  How was he different from Gabe and Toby?  So many questions to ask Molly later...